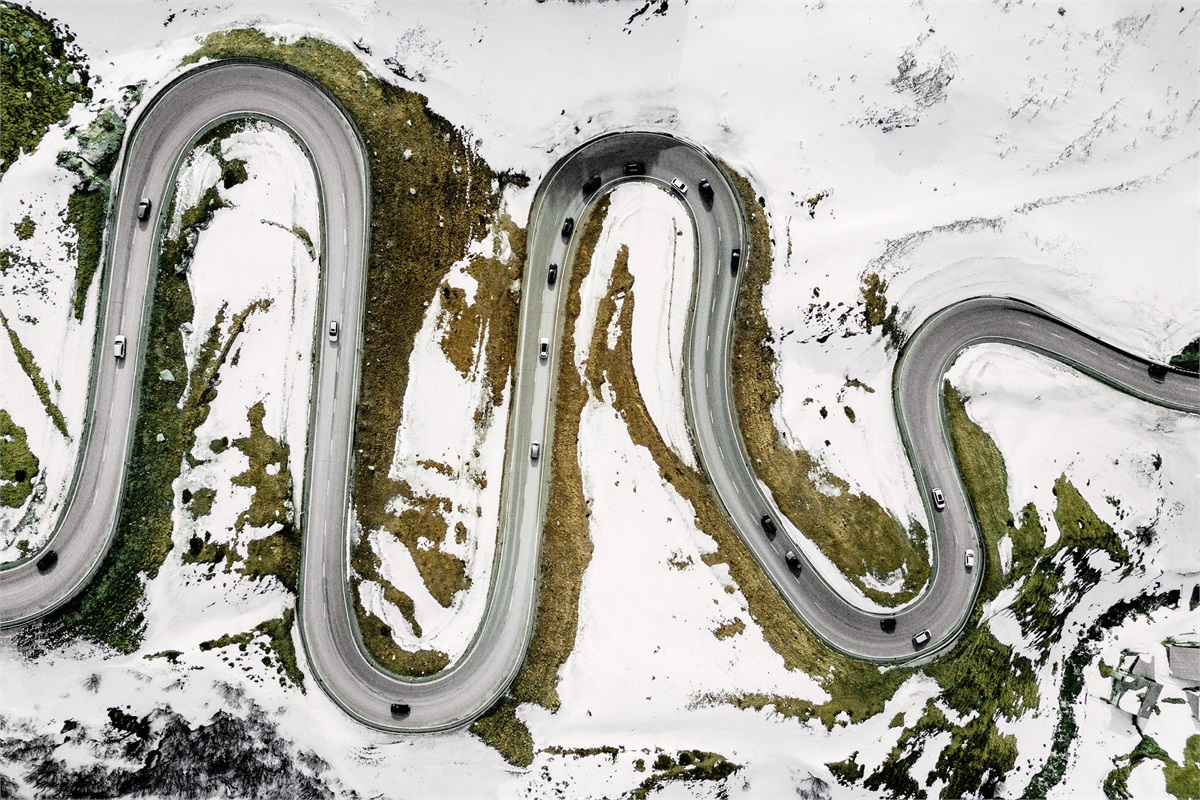 "Speculation about a fresh round of tariffs on Chinese imports from the Trump administration weighed on U.S. stocks, handing the S&P 500 its first four-day losing streak in a month. A strong jobs report only hardened expectations that the Federal Reserve views the U.S. economy as healthy enough to withstand a probable interest rate rise later this month."

Why are Nordic countries at the top of the world happiness report?

It's a question Freakonomics Radio explored in August. They asked Jeff Sachs, a professor at Columbia University, who is also a special adviser to the United Nations Secretary General on the Sustainable Development Goals.

The World Happiness Report ranks 156 countries by the happiness of their citizens. The countries that top the list tend to have high scores in all six of the variables considered to measure well-being. These include income, healthy life expectancy, social support, freedom, trust, and generosity.

Currently, the happiest countries in the world are:

The United States is ranked number 18. That has something to do with our priorities, according to the interview with Sachs. "We have the paradox that income per person rises in the United States, but happiness does not...the United States is falling behind other countries, because we are not pursuing dimensions of happiness that are extremely important: our physical health, the mental health in our community, the social support, the honesty in government."

Helen Russell, author of The Year of Living Danishly, also participated in the interview. She offered this example to illustrate a key difference between the United States and Denmark:

"...there was a story, in New York a few years ago, of a Danish woman who was there, who left her child sleeping outside in a pram, which is what you do in Denmark, and was arrested for child neglect. And lots of people in Denmark didn't understand why it was such a fuss, because in Denmark people trust most people. And this plays into everything. You are not anxious if you trust the people around you, you're not scared they're going to rob you to put food on their table."

What makes you happy?

"If I were to ask all of you to try and come up with a brand of coffee - a type of coffee, a brew - that made all of you happy, and then I asked you to rate that coffee, the average score in this room for coffee would be about 60 on a scale of 0 to 100. If, however, you allowed me to break you into coffee clusters, maybe three or four coffee clusters, and I could make coffee just for each of those individual clusters, your scores would go from 60 to 75 or 78. The difference between coffee at 60 and coffee at 78 is a difference between coffee that makes you wince and coffee that makes you deliriously happy. That is the final, and I think most beautiful lesson...that in embracing the diversity of human beings, we will find a surer way to true happiness."