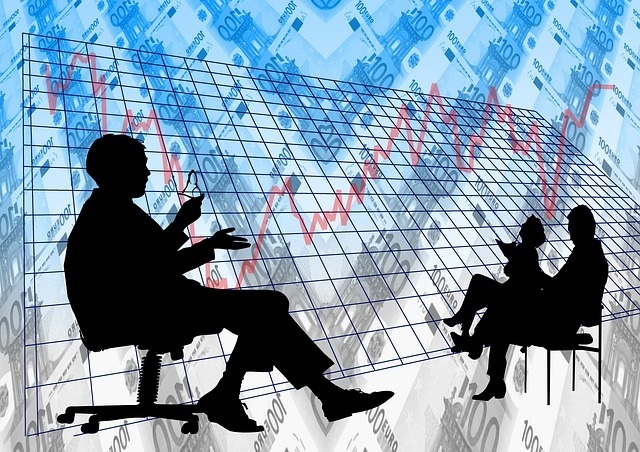 Did last week mark the start of a new policy for the Federal Reserve?
The U.S. Federal Reserve has a reputation for providing little transparency about the timing and direction of potential rate changes. That reputation was challenged last week.
In back-to-back speeches, two of the three most influential members of the Federal Open Market Committee (FOMC) - Federal Reserve Vice-Chairman Richard Clarida and Fed Bank of New York President John Williams - made a case for lowering the Fed funds rate to support economic growth, reported Financial Times.
When asked about Fed officials' comments, a currency strategist cited by Financial Times said, "...the communication we received seemed in many ways to be a coordinated attempt to signal the market given its timing and context..."
The magnitude of the change remains a mystery. Barron's reported debate remains over whether the Fed will cut rates by 0.25 or 0.50 of a percentage point. On Saturday, the CME FedWatch Tool reported a 77.5 percent probability of the former.
There was some positive economic data last week, including an uptick in U.S. consumer spending and positive manufacturing data from the Philadelphia Fed's July survey, reported Barron's. However, the Conference Board Leading Economic Index®declined, indicating growth may remain slow during the second half of the year. The index combines 10 individual leading indicators in an effort to reveal patterns in economic data.
The Standard & Poor's 500 Index was down 1.2 percent last week.
S&P 500, Dow Jones Global ex-US, Gold, Bloomberg Commodity Index returns exclude reinvested dividends (gold does not pay a dividend) and the three-, five-, and 10-year returns are annualized; and the 10-year Treasury Note is simply the yield at the close of the day on each of the historical time periods. Sources: Yahoo! Finance, MarketWatch, djindexes.com, London Bullion Market Association. Past performance is no guarantee of future results. Indices are unmanaged and cannot be invested into directly. N/A means not applicable.
HOW HOT WAS IT LAST WEEK? If you were in a region of the United States that didn't experience some of the hottest and most humid weather in years over the weekend, count your lucky stars.
The Washington Post reported, "The heat wave...comes in the midst of what may turn out to be the hottest month Earth has recorded since instrument records began in the late 19th century..."
So, how hot was it?
It was so hot:
The U.S. heat event is expected to end by Tuesday. Forecasters were warning the heat index could rise as high as 115 degrees. If you are in an area afflicted by extreme heat, the National Weather Service advises staying out of the sun, remaining in air-conditioned places, drinking plenty of water, and checking on older or disabled friends and relatives.
Weekly Focus - Think About It
"Hold yourself responsible for a higher standard than anybody else expects of you. Never excuse yourself. Never pity yourself. Be a hard master to yourself - and be lenient to everybody else."
--Henry Ward Beecher, American minister and speaker