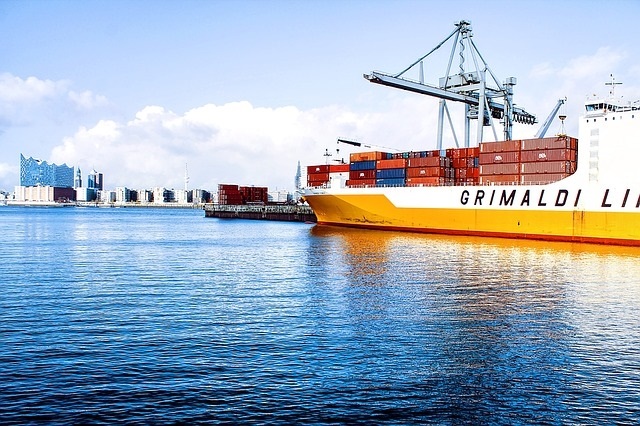 Never before could the Group of 7 (G7) Summit have been mistaken for reality TV.

The generally dignified annual meeting of leaders from the United States, Canada, France, Germany, Italy, Japan, and the United Kingdom (along with the heads of the European Commission and European Council) was a lot more contentious than usual, reported Reuters.

Disagreements about trade were the reason for heightened tensions among world leaders. At the end of May, the United States extended tariffs on aluminum and steel imports to U.S. allies. They had previously been exempted. These countries "account for nearly two-thirds of the [United States'] $3.9 trillion annual merchandise trade," reported The Washington Post.

Retaliation to U.S. sanctions was fast and furious. Mexico implemented "...a 20 percent tariff on U.S. pork legs and shoulders, apples, and potatoes and 20 to 25 percent duties on types of cheeses and bourbon," reported Reuters.

Canada imposed $16.6 billion in tariffs on U.S exports of "...steel and aluminum in various forms, but also orange juice, maple syrup, whiskey, toilet paper, and a wide variety of other products," says Reuters.

The European Union has a 10-page list of goods targeted for sanctions, including bourbon and motorcycles, reported The Washington Post. Complaints that U.S. tariffs are illegal also are being filed with the World Trade Organization.

Difficult relationships with allies are "expected to complicate U.S. efforts to confront China over trade practices that the administration regards as unfair," reports The Washington Post.

The struggle is real.  Millennials are known - and often disparaged - for being innovators and disrupters. According to Business Insider, the generation has been credited with 'killing' everything from starter homes to napkins. There's a reason for that. Millennials are the biggest generation and have become the world's most powerful consumer group, reports Financial Times:

"The coming of age of the world's 2bn millennials is not only a generational shift, it is one of ethnicity and nationality. Forty-three percent of U.S. millennials are non-white, and millennials in Asia vastly outnumber those in Europe and the U.S. Despite China's former one-child policy, it has 400m millennials, more than five times the U.S. figure (and more than the entire U.S. population) while Morgan Stanley estimates that India's 410m millennials will spend $330bn annually by 2020."

Millennials have different buying habits and preferences than previous generations. They opt for access rather than ownership, reports Goldman Sachs, which has helped fuel the growth of the gig economy's sharing services.

As the first digital natives, Millennials also tend to favor brands that offer the greatest convenience at the lowest price. The most successful brands have strong social media presence.

"Millennials are more aware of society's many challenges than previous generations and less willing to accept maximizing shareholder value as a sufficient goal for their work. They are looking for a broader social purpose and want to work somewhere that has such a purpose."